The quest for wisdom or man's search for what reality is in his experiences comes from man's astonishment in front of all that exist. When we see something, we are lucid that we do not know the whole; that which is the most profound is so hidden from our eyes that we easily prefer believing our own ideas to searching to unveil what the reality is. Rather than to be toward something we have not made and that escapes us, we prefer to remain in the ideas we construct, or to contemplate our own image. We need to seek if we Are truly living in reality or if we remain in our ideas as the only full discovery of reality as it is can be a path to wisdom and allow us to blossom.

Written from a series of seminars, Are You in Reality is the author's contribution coming from his own experiences to the research of wisdom understood as man's search for truth. This search for wisdom, rightly called philosophy, is a quest without any preconceived ideas, an insatiable desire for light which can ultimately enlighten man about every aspect of his existence. It must be capable of meeting each man in his experiences, in his quest, and in his own journey. Therefore, philosophy is neither Christian nor Buddhist, neither European nor American, neither African nor Asian. It is human and intelligent in the sense that it takes its truth from no other source than that of the real that we encounter and of those who place themselves at its school.


This work, written from a series of seminars, would like to be a contribution to the research of wisdom understood as man’s search for truth coming from his human experiences. This search for wisdom, rightly called philosophy, is a quest without any preconceived ideas, an insatiable desire for light for that which can ultimately enlighten man about every aspect of his existence. And because of that, it must be capable of meeting each man in his experiences, in his quest, and in his own journey. Therefore, philosophy—man’s search for truth facing the real that he encounters—is neither Christian, nor European, nor Asian. It is human and intelligent.

Therefore, this book is notCatholicor Christian in the sense that it takes its truth from no other source than that of the real and of those who place themselves at its school. However, this does not disregard the experience of a Christian man, which is “true experience” and which leads to the interrogation of what his faith adds or takes away from his human existence.

We are conscious that our search, our questions, and the beginning of answers that we have tried to underline here, are absolutely not exhaustive. Although we have not the pretention to give easy answers to some major problems, we still wanted to mention them. These problems have appeared as essential aspects of reality, by the questions they raise for a person in his itinerary toward wisdom.

The quest for wisdom or man’ssearchforwhatrealityis inhisexperiencescomes from our astonishment in front of all that exists. All realities awaken us to search further than what we attain at first. When we see something, we are lucid that we do not know the whole; that which is the most profound is hidden to our eyes. Furthermore, human beings appear in the world, conscious of their existence, but without knowing its why. And so the quest for an understanding of our existence and the world is at the center of our life; the world’s artistic heritage manifested that constant desire of human beings to answer that quest.And also, from their accumulated experience of themselves and nature, civilizations had created myths to help future generations to face the limits of their own condition, their fears and desires, and find direction in their own itinerary.

But, in all times, the human person has tendencies to rely on easy answers. Some were searching for immediate interest and results, reducing that discovery of the reality in all its diversity to an idea, living their life like an art, and leading others through a persuasive system, through logic and rhetorical reasoning. An obvious example of that could be found in the sophists or “wise” men as they named themselves, trying to direct man to be his own measure through domination and search of efficiency and were able to corrupt man’s heart and intelligence. But that impression of immediate satisfaction did not prevent the deepest quest of man’s life from continuing. Following the first attempts of the ancient sages, some Greeks philosophersaccepting to face the diversity of the existing world were forced to search again for its truth beyond opinions, awakening in man his most profound desires and nobility. Accepting to let themselves be astonishedby man himself and searching to penetrate his mystery,they attempted to question the why of human existence in all his dimensions, searching to be at his service,to help him know himself and to find true blossoming.

We are facing again a similar situation. For most people, man’s search has been buried. Everything seems to be a source of anguish since nothing makes sense any more. We are even “in the face of an abyss of non-meaning. Life no longer makes sense; it is often just a succession of emotions one after another. Technical overdevelopment and the freedom to think what we want have made of us wanderers. The only freedom that we have gained is the choice of our vacation destination! We have reached the point where our life has become totally insignificant: life has become long and pointless. In the West, life only consists in maintaining comfort, and being obsessed with health. Our actions are no longer interconnected, and so we spend our time running away from ourselves. Since we bring this straightforward point of view with us to a world that is dull and boring, we take refuge in very little pleasures. Every day we have the same insignificant and monotonous image of the same universal day.”

But why is it like that? How did we reach that point? How can we live without being concerned about the direction we want to give to our existence? How is such indifference possible? How has the reality of our life been reduced to secondary things? Why do we try desperately to escape the real? Why are we not in the real anymore? And why does the reality have no more meaning?

This was written in the Philippines where the majority is Catholic. It has allowed us to include some passages in the annex that have the traits of Christian life so as to underline two points: firstly that faith does not suppress intelligence but, on the contrary, requires it in order to guard itself from falling into something imaginative or from reducing God to an anthropomorphic interpretation. And also, that the research of the intelligence of faith is at a completely different level from the humble way of the intelligence facing the real.

Is it not a fact that art had often reach summit when it is inhabited by the deepest quest of man?

“I am always busy in your interest, coming to each one of you individually like a father or an elder brother and urging you to care for virtue.” (Plato. The Apology of Socrates, 31 A-B)

Cf. Oliver Rey, Itinéraire de l’égarement, du rôle de la science dans l’absurdité contemporaine. Mathematician. Research worker in the National Center of Scientific Research. Seuil, Editions 2004. “Man demeans his vocation. ‘Remaining young’ becomes the purpose of his life; to be 15 years old everyday. Soon happiness will be to have never been born. He shapes his conscience in avoiding the absurd, problems and anguish by filling his free time by the industry of hobbies, which act as a stimulus to saturate the senses. Time, subject and space are abolished by a network without a center: the Internet. Language is no longer anything but a gratuitous numerical estimation: 60%, 90%, because the number has become the guarantor of the real. Or again [it has become] a pure tool: [we speak about] the ‘UN’, ‘Aids’, or even ourselves which are nothing but DNA. We have entered into a thought, which is no longer anything but a binary of ‘I love’ ‘I do not love.’ In the past, we distinguished man from an animal by his reason. Now we distinguish man from a machine by his individual desires and his behavioral drive: we ‘break up’, we ‘crack up’, we ‘zap’. Everything is anticipated and manipulated: we personalize ourselves with products sold in their millions. Man has become a smiling cretin.” 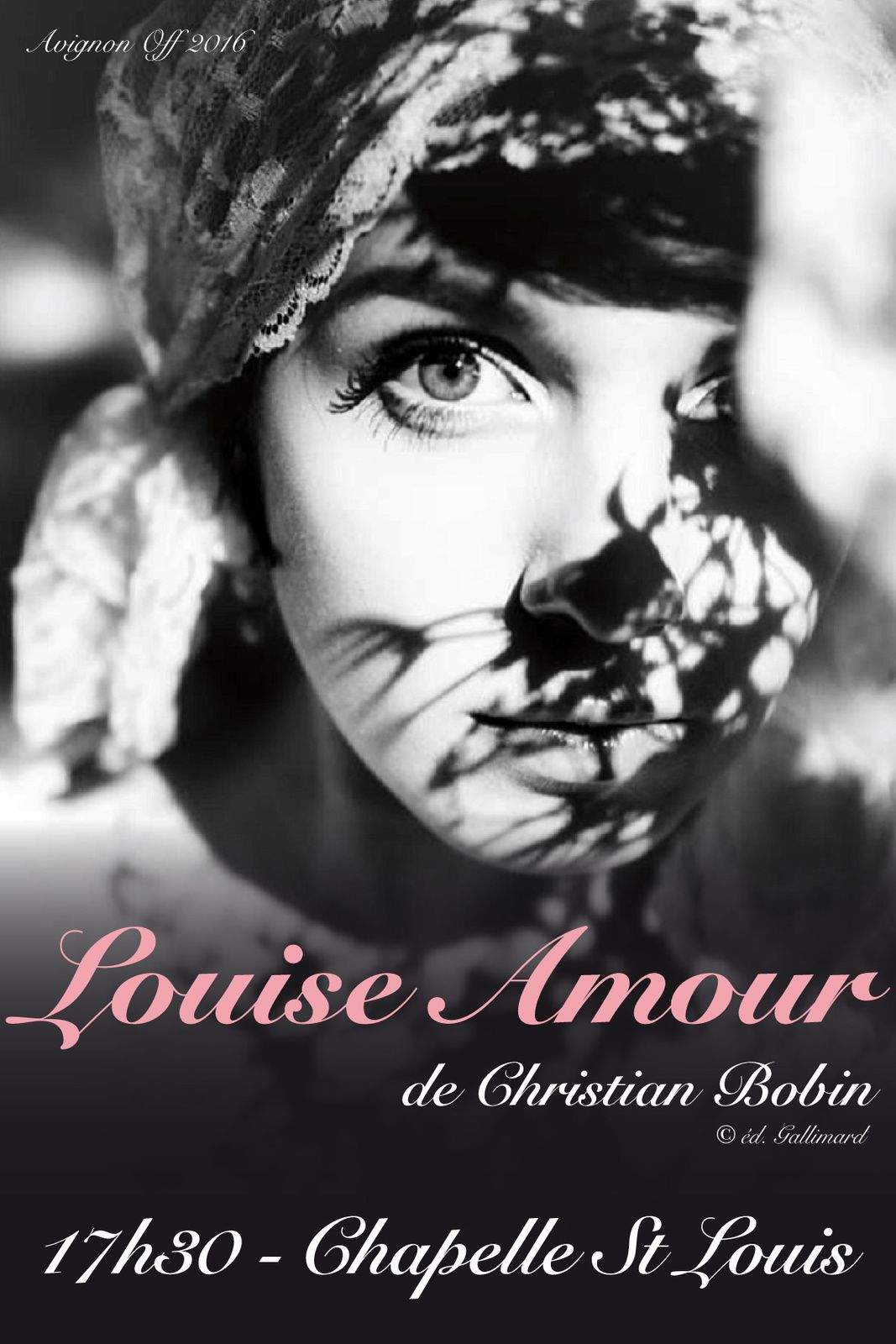